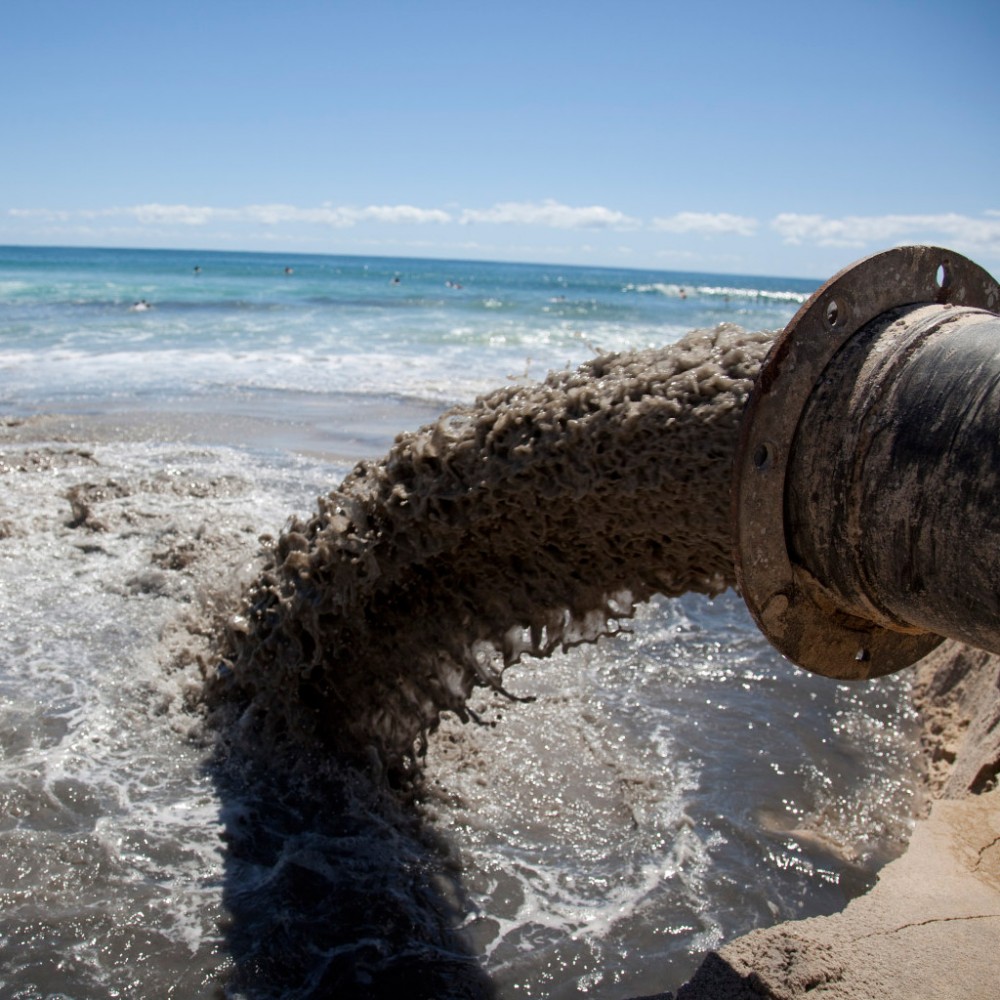 The water pollution is a worldwide problem confronted daily by a big part of the human population and the animal kingdom. The referred numbers will impress you.